Youth and their families are invited to join other families to sing songs, eat s’mores and drink cider! Questions? Contact Lynne Clements, .

Recently, a group of 15 youth and adults head to the Grand Tetons on Pilgrimage 2019: The Grand Adventure. It has been a year in the making and much longer in the preparing. The group went hiking, horseback riding, visited Yellowstone, took part in an environmental service project, enjoyed cooking and singing around a campfire and sleeping in lux-yurts! Each day, the group gave thanks for moments of wonder and took part in times of silence and sharing.
We are grateful that WPC takes seriously the baptismal promise of caring for and nurturing the faith of its children and youth through its financial and spiritual support of this important part of the youth ministry here. 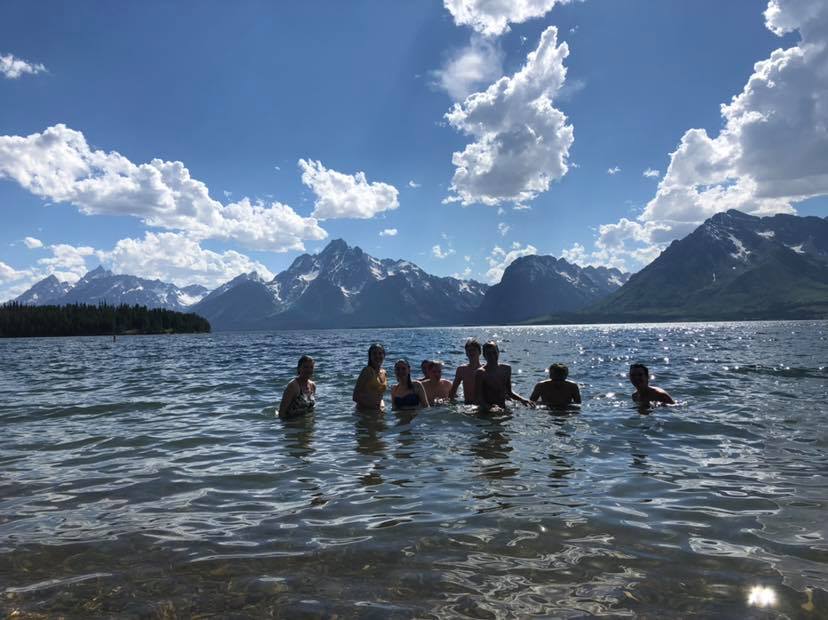 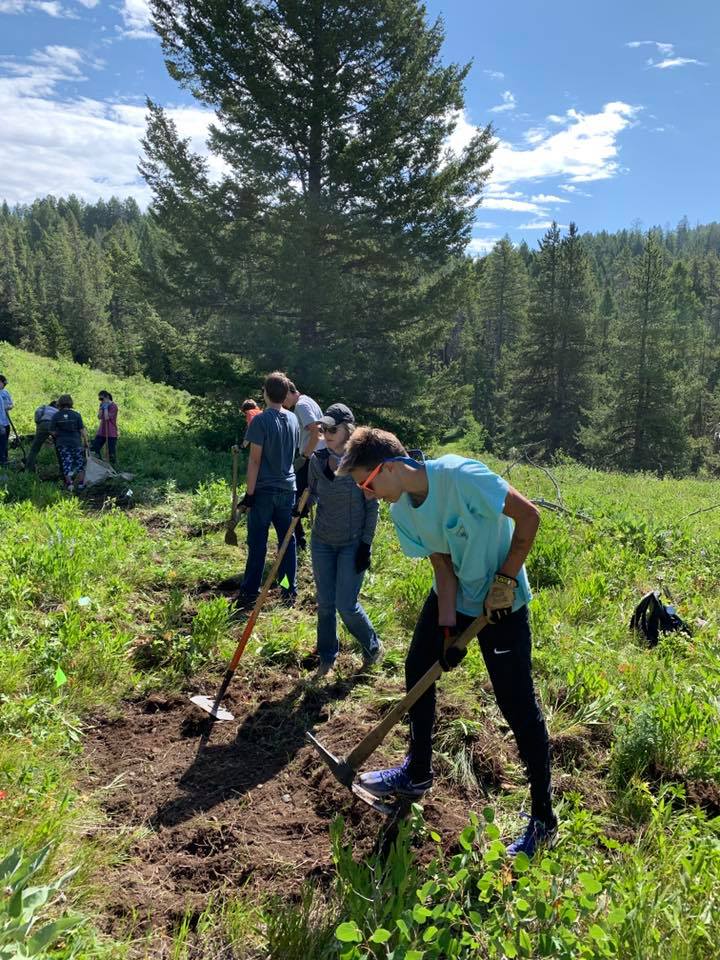 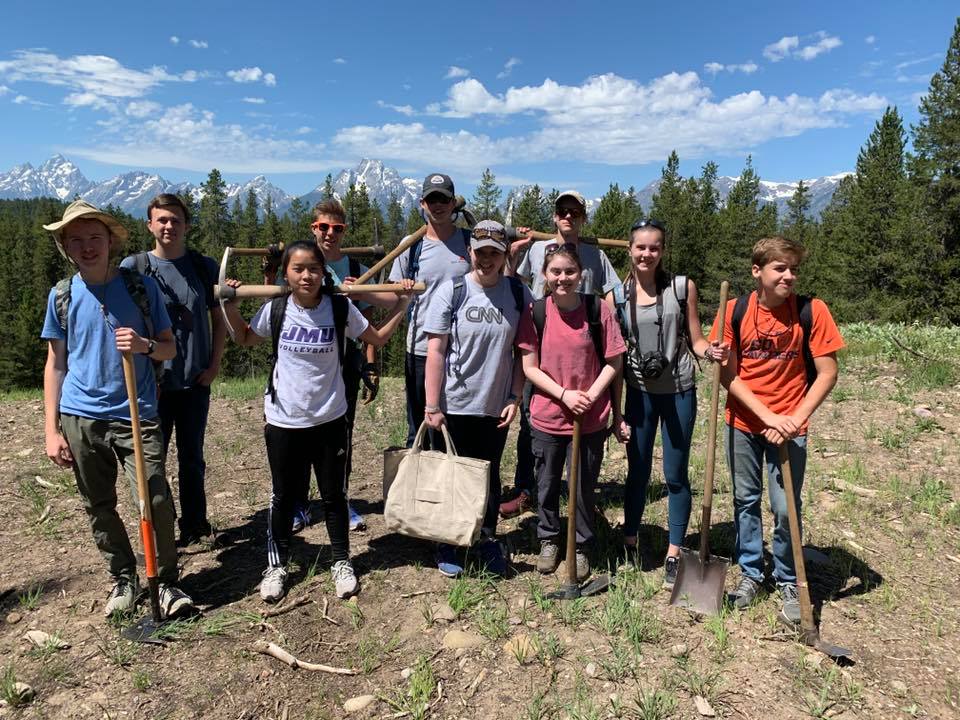 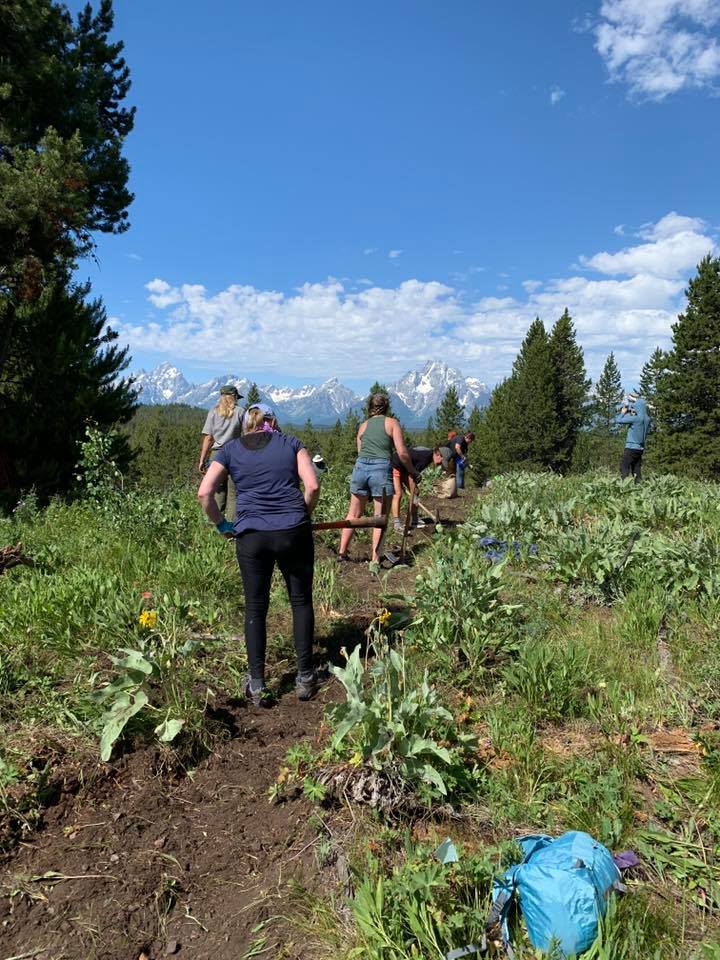 Click here to see highlights of Westminster’s recent musical in worship: A Table for Five…Thousand. 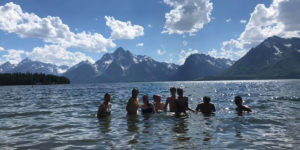 Recently, a group of 15 youth and adults head to the Grand Tetons on Pilgrimage 2019: The Grand Adventure. It has been a year in the making and much longer in the preparing. The group went hiking, horseback riding, visited Yellowstone, took part in an environmental service project, enjoyed cooking and singing around a campfire […]